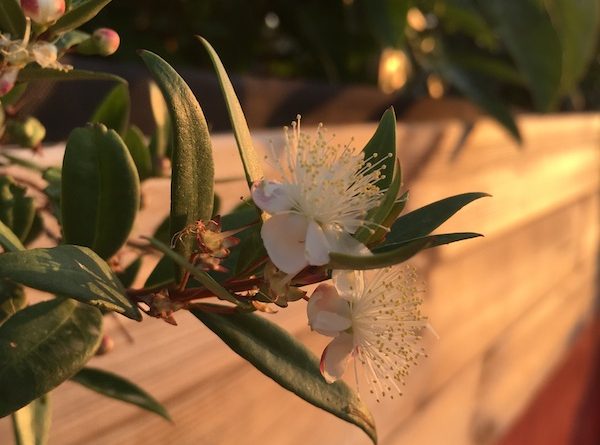 Rhodes Greece – Rodos Island Information: known in ancient times as “Island of Roses” and “Island of Butterflies” for the quantity of flowers and butterflies that flooded its hills, Rhodes is the place where Zeus paid homage to Elio, the God of the Sun, and where he fell in love with Poseidon’s daughter, the nymph Rhoda. It was no coincidence that for so many centuries that Helios, the God of The Sun was worshiped in Rhodes or that this veneration gave birth to one of the seven wonders of the ancient world, the Colossus of Rhodes .

Furthermore, as we learn from mythology, it was the God of The Sun himself who chose Rhodes as his favorite island when he saw it rise from the sea, none of this is attributable to chance. The light of the island, white, transparent, brilliant, surrounds everything.

It is the light that makes the island’s wine so rich and gives the hibiscus, the floral symbol of Rhodes, its fascinating red color. The sun floods with its rays the beautiful castle of Rhodes , accompanies the beats of the new city teeming with life, gives undoubted beauty to the Doric frugality of the Acropolis of Lindos, transforms the waters of the island into gardens of jade.

Greek island of the Aegean Sea, placed in the Southern Sporades group, of which it is the largest, administratively included in the nomos of the Dodecanese in Greece  of which it is the capital. Rhodes  is located about 20 km from the Turkish coast, has an elongated rhomboid shape from south-west to north-east and measures 80 by 38 km. Mainly mountainous, it culminates at 1215 mt. in Mount Attaviro. Its main economic resources are agriculture, sheep farming, sponge fishing and tourism. The main center is  The City of Rhodes , on the extreme northern tip of the island, an active commercial and tourist port with food, mechanical and tobacco industries. The west coast of  Rhodes, constantly whipped by the wind, it is a long strip of land full of hotels, bars and restaurants on pebble beaches  , from  Rhodes city to Paradisi.

Pointing south, the landscape becomes green and fertile with vineyards , olive trees , wooded slopes and picturesque rural villages. Must see: Moni ‘ Filerimos , ancient Kamiros , the wine center of Embonas , Mount Prophet Elia with its springs and the enchanting valley of Butterflies , the place that is the reason why Rhodes owes the nickname of Island of the Butterflies .

Proceeding south, you will encounter scenarios of all kinds, ravines surmounted by castles and views on the sea up to the islands of Halki and Alimia ‘. The eastern side, more sheltered, has kilometers of beaches and rocky coves including the crowded localities of Kalithea, Faliraki, Afandou, Archangelos and Lindos in stark contrast to the deserted shores of the southeast.

The east side of the island is divided into two sections, from the southern tip,  Prassonissi , to Pefkos and then from Lindos up to Rhodes city. The landscape looks like a variegated mosaic. From the oasis of Epta ‘Piges and the orange groves of Arcanghelos, to the stretches of jagged coastline and sandy coves. To the south of the island we find Capo Prassonissi which becomes the extreme southern point or an independent island depending on the tide. Capo Prassonissi has become over time a paradise for windsurfers due to the constant strong wind and the calm sea on one side and wavy on the other.