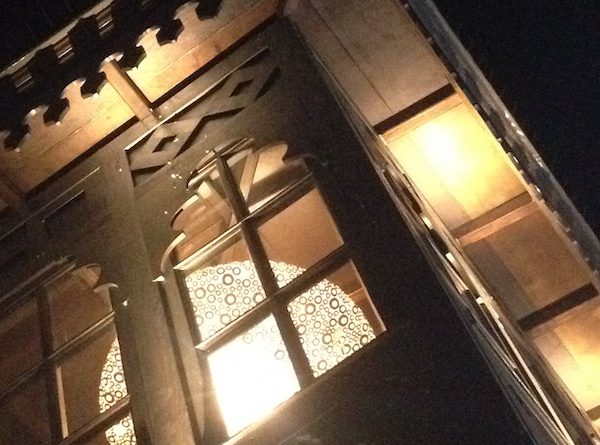 Coffee originated in 1100 BC in the Arabian Peninsula when coffee plants were first cultivated. First, the coffee was roasted and boiled by Arabs who made “qahwa”, a drink made directly from plants. In 1475, the first coffee shop in the world was opened by Greeks immediately after the occupation of the former capital of the Byzantine Empire, Constantinople, by the Ottomans. Several coffee houses were also built in Constantinople. Around 1600, coffee entered central Europe through the port of Venice. The most important moment in the history of coffee, however, was its introduction into the New World. This happened in 1607. Since then and up to the present day, coffee has become the most popular drink in the world. More than 400 billion cups are consumed every year in different parts of the world. The largest coffee producer is Brazil.

When we talk about Greek coffee , it is evident that we are not referring to the product itself, which is mainly imported from Brazil, but to the way in which the coffee is prepared. The Greeks drink coffee in two ways. The first, and more traditional, originates in ancient times and is characterized both by the way of compressing the grains and by the roasting of the coffee. It is this particular compression that gives a special flavor to Greek coffee and its technique is a secret kept by professionals of the sector. The second and most recent type of Greek coffee it is served iced and is made from a special type of coffee that is bought in powder or small grains. This type of coffee is served during the summer and has begun to spread in Europe and the American continent with the name invented in Greece by French tourists: coffee frappe’.

The time to drink coffee is, without any exageration, a sacred moment for all Greeks. 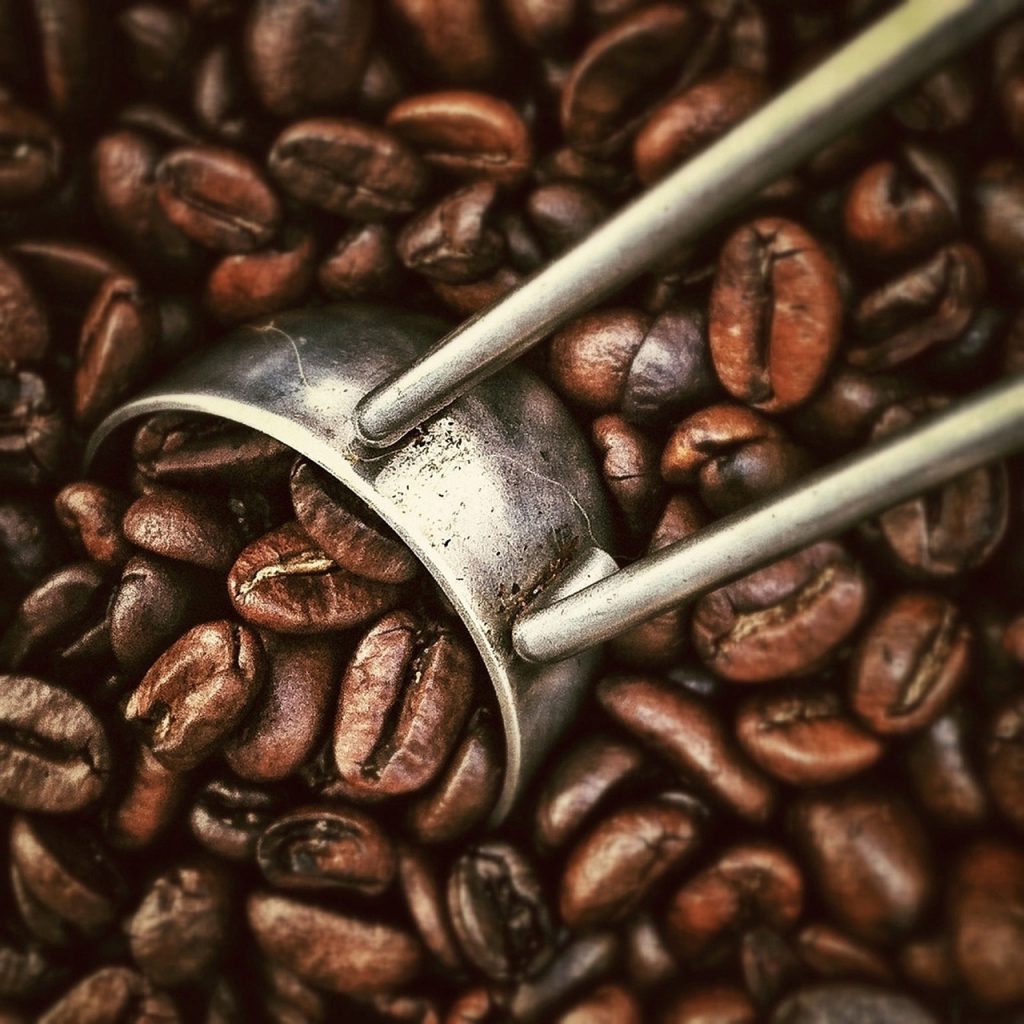 Coffee how to prepare it the greek way

Greek coffee is easy to make. First you need to measure the cups of water needed in the briki (traditional saucepan), one for each cup of coffee to be served. it is advisable not to make more than 3-4 cups of coffee at a time. Greek coffee can be served in four different ways: sketos (sugar-free, strong and bitter), metrios (a teaspoon of sugar), glykys or glykos (with 2/3 tablespoons of sugar) and vrastos glykys, sweet but boiled more than once in order to lose most of the foam. Depending on the type of coffee you like, measure and add the coffee, (a teaspoon of coffee per cup) and sugar to the briki. For a metrios coffee the best proportion is to add the same amount of sugar and coffee.

Now you have to put the briki on a low flame and mix until the coffee is diluted in the water. It is important to keep the briki off the handle all the time as the coffee boils so quickly that it could spill all over the place!  Then watch it boil and form a dense foam and, without panic, wait until it reaches the edge of the briki, then immediately remove it from the heat. Once the coffee is ready, let it settle for a minute so that the coffee powders collect in the lower part of the briki. Pour a small amount of coffee into each cup, to distribute the foam evenly, then fill the cups to the top. Greek coffee should never be served mixed and must be drunk slowly.

To be served with a glass of cold water.