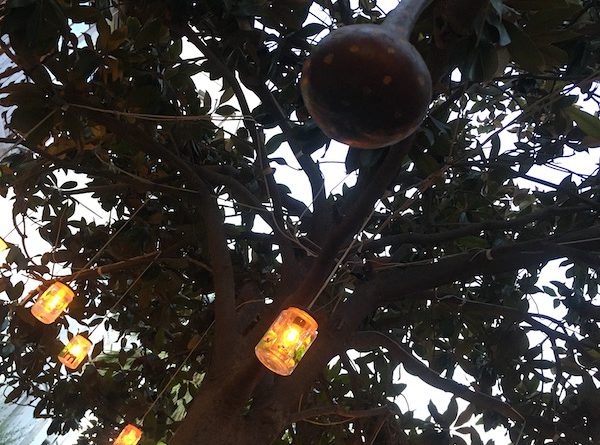 Komboloi: derived from the Greek word “kombos”, which means knot, in this case a large number of knots, and “loi”, which means a group of things that go together. It would be obvious to assume that the Greeks adopted the principle of the Chinese spheres and reconstructed them into a concept that was a little more discreet and easier to manage, however this is not the case. Some theories suggest that “worry grains” were first used on Mount Athos in Greece on the North, where strands of grains made of wool knots were first tied on a string. These knotted strings made for prayer are called komboskini. Komboloi and komboskini are still used today to count prayers by monks in monasteries on Mount Athos. The monks build their komboloi with practical and inexpensive materials such as wood, shells, hazelnuts and olive stones . 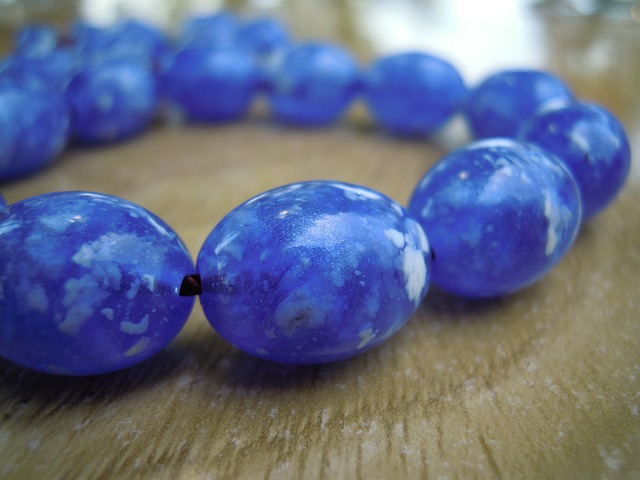 Another theory suggests that the Komboloi traveled across the Aegean Sea from Asia Minor. While the Turks occupied Greece after the fall of Constantinople, 1453-1821, the Greek rebels mocked the occupying Turks as they used threads made of 40 beads for prayer. The grains were then simply assimilated into Greek culture . The thread with the knots then worked as a tool to keep a firm grip on the small balls, turn them over on themselves methodically, and welcome the calm, relaxation and serenity they brought.
The Greeks realized that through the motion of the twirl and the distinct feeling of having every knot passing through their fingers, they could take their minds away from anything that ailed them. Today throughout Greece these grains are used to keep the mind away from sad thoughts or bad habits, such as overeating or smoking. You will often see it between the fingers of someone who is playing Tavli while sipping a Greek coffee

Often you will hear a Greek man or woman today refer to their komboloi as their cigarettes, this is because to stop a particularly bad habit they preferred to pick up a komboloi that distracted them from smoking and at the same time relaxe their mind and body. Not only are komboloi able to relieve stress and keep the mind away from bad habits, but they are also a symbol of “status”, style and fashion. The tradition of carrying your own komboloi has gone from history to cultural tradition and is now being introduced for the first time as the best way to help people around the world simply cope or change some particularly bad or boring habits that could even result in high blood pressure and even death.

There are many different types of komboloi on the market today. There are komboloi that also have a religious significance, others for domestic decorative purposes, others that hang in the car and of course the most popular type, the kind that can be pulled out of pockets and used whenever the need arises.

Using komboloi does not require specific or detailed instructions. The main goal of carrying a komboloi is to lighten the mind and relieve some of the daily stresses the body undergoes. Traditionally, the simplest way to use komboloi is to allow gravity to pull its weight downward. The komboloi should not be collected in the palm of the hand, but rather let it dangle using the middle finger of the hand as a fulcrum.

The point on the komboloi where the ends of the two chains / cords meet and where it should stop and hang down from the middle finger. As you look at your hand with the inside of the palm up, the komboloi should sway down towards the earth. By applying only a minimal amount of energy, the Komboloi is swung over and around the middle finger so that it hangs on the top of the hand, on the palm. At this point you can use your thumb to individually guide each grain to the top. This act of throwing the grains continues until they have all taken to the top and the komboloi is back in the starting position. The system of using the komboloi must be tried until it becomes a completely automatic gesture.